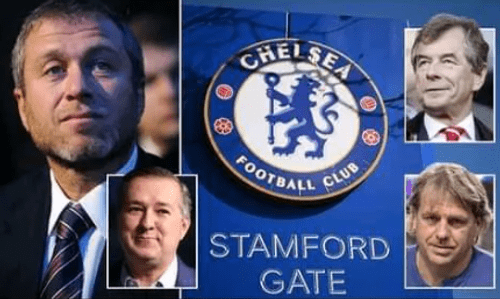 Chelsea have gotten a preferred bidder for the club and they are ready to take over the club after what the British government did to it. But according to Mirror news, the former owner of the club, Roman Abramovich, wants the club to pay 1.6 billion pounds before it can be sold. Roman once promised that he would write the loan off, but he is looking forward to changing his mind.

Roman also made mention of the fact that any profit made from the sale will go to Ukraine for humanitarian reasons. Chelsea might not be able to sign new players next season if the Premier League doesn’t confirm the new owners.

That would be bad for them because a majority of their defenders are leaving this season. Players who are not getting enough playing time want to move.

To be able to compete for silverware next season, they need to rebuild and back the managers who are not ready to turn their backs on the team. They just need to coordinate themselves ahead of upcoming matches.