Chelsea vs Tottenham: Why Chelsea will win Tottenham on Sunday August 14 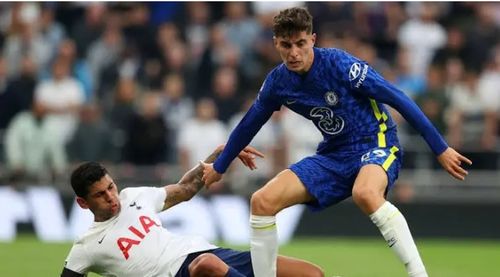 Chelsea faces Tottenham this weekend and they will be hoping to get all points against Antonio Conte’s men. In as much as Chelsea are favorite to win, below are a few reasons why Chelsea should be victory against Tottenham Hotspur;

Chelsea comes into the game on the back of a narrow 1-0 win over Everton and a good start preseason campaign. It clearly shows how poor the team morale is at the present.

Plenty of Changes In the Team;

At the present, they are plenty of rotations of the first-team players and that may affect the performance of Chelsea against Tottenham.

Tottenham remains one of the top teams in England at the moment, and their opening-day smashing of Southampton speaks more about their current form.