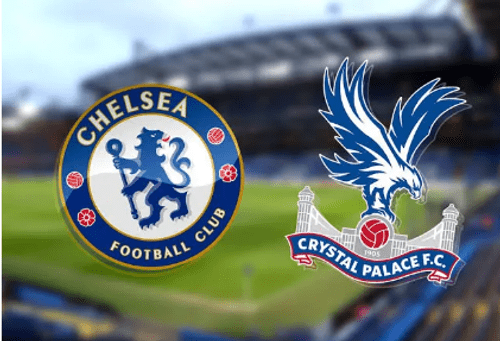 Chelsea missed out on advancing to the Champions League semi-finals despite an outstanding win over Real Madrid. For the time being, that’s another trophy gone, and they’ll be concentrating all of their efforts on the FA Cup. They’ve advanced to the semi-finals, where they’ll face Crystal Pace for a chance to play in the final for the third time.

Chelsea have reached four FA Cup finals in the last five years but have only won once. They’ve shown they can win huge games in the past, and with the league title race slipping away, this is a must-win game for them this season.

In their most recent match, Leicester City ended Crystal Palace’s seven-game unbeaten run. Palace lost 2-1, ending a run in which they had won five of their previous seven games.

Palace also conceded for the first time in five games in that defeat. They’ve only failed to score in one of their previous five games, with more than two goals scored in each of their last three.

Chelsea and Palace have both demonstrated excellent attacking skills in recent weeks.

A majority of their recent meetings have resulted in more than two goals, and based on their recent form, another high-scoring game is likely in this matchup. This match will be won by Crystal Palace.

Chelsea vs Crystal Palace match will go down on Sunday at 4:30PM Nigerian time.