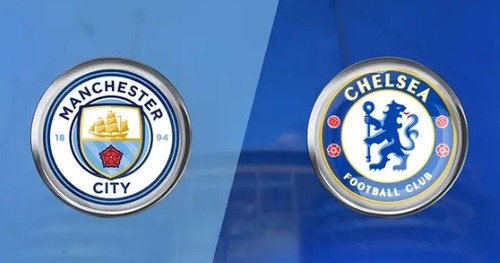 Manchester City and Chelsea will renew their rivalry in the 2022-23 EFL Carabao Cup when the competition resumes with the third-round fixtures, where both teams will be looking for a victory to progress to the next phase of the competition.

The Citizens will be going into the game off the back of their recent impressive form against the Blues, which have seen them win the last two contests in the English Premier League, and they will be seeking to continue with the remarkable feat when they meet again in the EFL Carabao Cup.

The Blues, on the other hand, will be going into the game to avenge their back-to-back defeats to Manchester City last season in the English Premier League, and the Londoners will be seeking to end their two-match losing streak against the Citizens when they meet again in the EFL Cup later this year.

Manchester City will play host to Chelsea in their next EFL Carabao Cup on Wednesday, November 9 at the Etihad Stadium.

The much anticipated EFL Carabao Cup fixture between Manchester City and Chelsea is expected to kick off at exactly 9 PM Nigerian time.

One thought on “Chelsea vs Man City: Match Preview, Kick-off Time and Venue”