Chelsea to compete in Mudryk’s race? 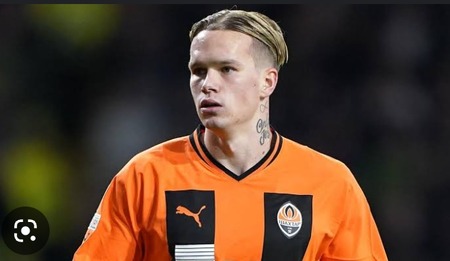 The Guardian reports that Chelsea are considering a January move for Shakhtar Donetsk winger Mykhaylo Mudryk.

Mudryk has long been a target for Arsenal. The Gunners are even thought to have made an official starting offer for his services, worth €40 million plus €20 million in add-ons, which the Ukrainian club turned down without hesitation. They’ve stated on multiple occasions that their current valuation of the player is greater than €100 million.

While negotiations between Arsenal and Shakhtar continue, other clubs are clearly considering joining the race.

Chelsea owner Todd Boehly has already demonstrated his willingness to spend big money in the transfer market, and if Arsenal waits too long, Mudryk could end up at Stamford Bridge rather than the Emirates next month.