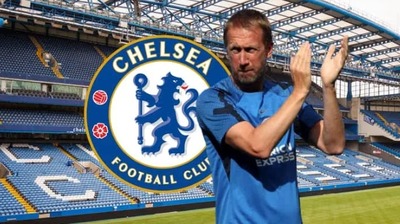 The Blues sacked Thomas Tuchel at the beginning of this season after they kicked off with a poor run. Tuchel had helped them to win major titles which includes Club World Cup, Super Cup and Champions League title. They brought in Brighton Albion coach Graham Porter as a replacement of Tuchel. Since the arrival of Porter, the Blues have had a good run where they have not lost any match. He helped them to qualify for the Champions League round off 16 despite kicking off this season with a poor run. Since the arrival of Graham Porter, one of the player who has really improved is Mason Mount. The English midfielder has played a major role for the Blues top perfomance under Graham Porter this season. He has been involved in eight goals where he scored thrice and grabbed five assist.

During the era of Tuchel, he used to struggle where he ended up starting from the bench. Since the arrival of Graham Porter he has ended up becoming a regular starter. His top perfomance has proved he can become one of the best midfielders under Graham Porter.