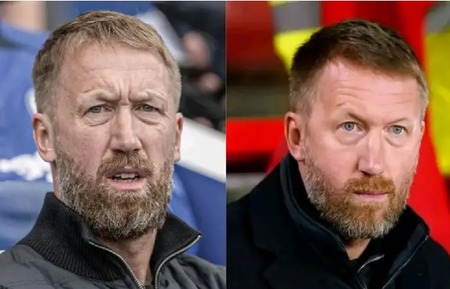 English clubs rarely give players contracts of more than six years, but it is common in US sports, where Chelsea co-owner Todd Boehly owns a stake in the Los Angeles Dodgers.

“There is no guarantee, no magic formula anywhere that says this is going to work and this is how we see the future,” Potter told reporters.

“If everything goes well, you’ll have a fantastic asset and the club will be secure in terms of contract length,” Potter added.

“There are numerous factors. It’s a path the club wants to take, and I’m obviously supporting it as much as I can.”