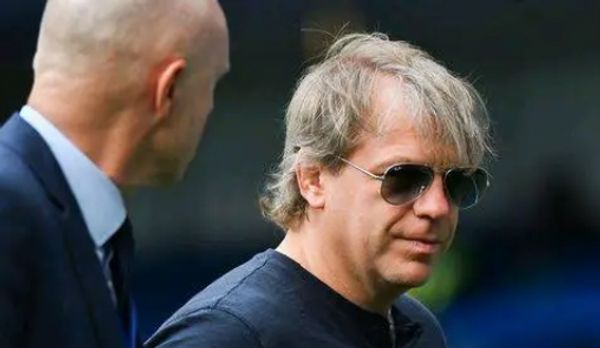 According to The UK Sun, Chelsea, now managed by new co-owner Todd Boehly, are planning to offload England player Ross Barkley this summer. Boehly is one of the club’s owners.

Chelsea are largely expected to accept Barkley bids before the end of the summer transfer window in September. This is part of the Blues’ continuing efforts to restructure their wage structure for the next season.

Everton, West Ham, and Celtic might all compete for the 28-year-services old’s this month.

Chelsea is also rumoured to have made an offer to Celtic, the Scottish footballing heavyweights, to capture Barkley.

Barkley has struggled to establish himself as a regular starter for Chelsea under Thomas Tuchel.

Under Tuchel’s supervision, he participated in just six Premier League games during the 2017-2018 season.