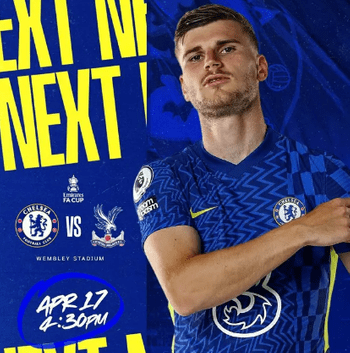 After Tuchel’s team lost to Real Madrid by three goals to two, they couldn’t make it to the next round of the Champions League. Good things are going for Chelsea. This is how the blues have won their last two games in all competitions: 9 goals to 2. As a midfielder for Chelsea, Mason mount is in good shape right now. When it comes to goals in the Premier League this season, Mount is Chelsea’s top scorer. Mason has scored ten goals and set up eight assists so far this season, so far.