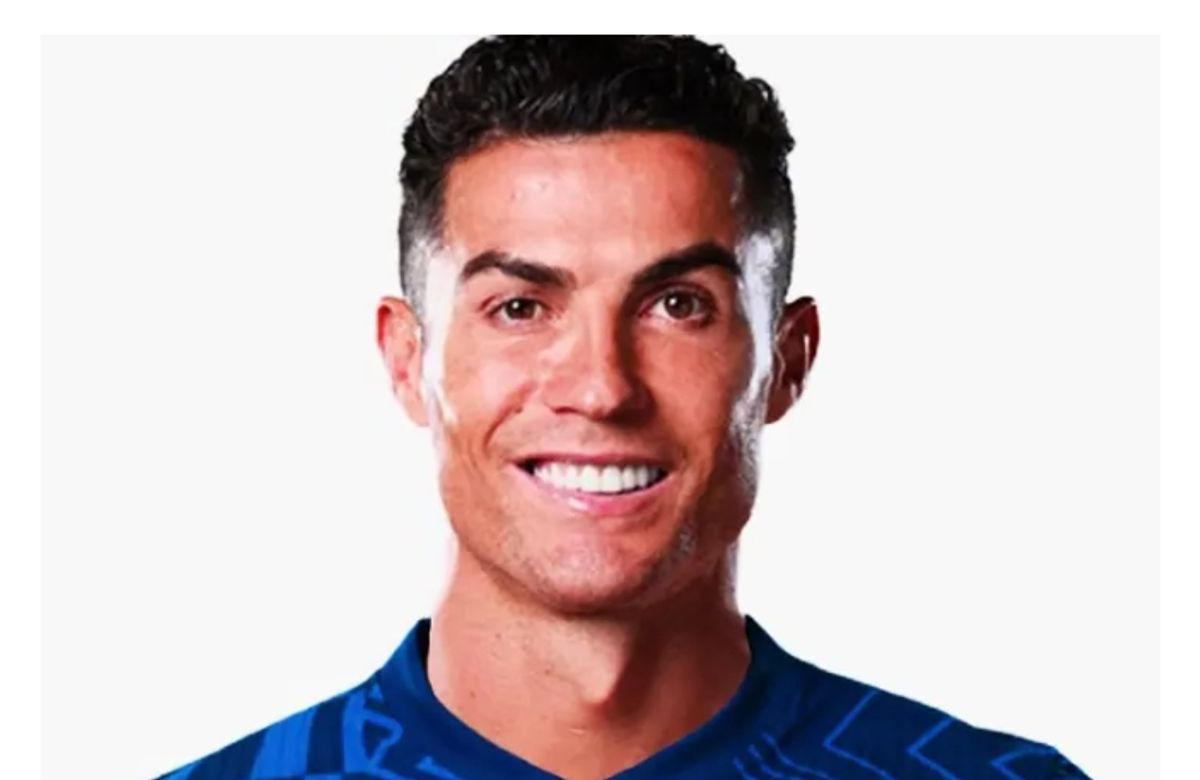 Liverpool could allow Mo Salah to leave this summer for £60m after he demanded £160k-a-week more than Virgil van Dijk to sign a new deal at the club. (Source: Daily Express)