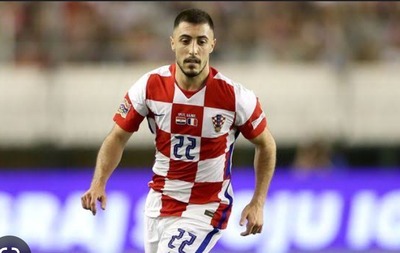 Chelsea has been on the lookout for a replacement for Reece James for some time now, with the winger being so vital to the team that his absence is felt greatly. According to football.london, the England international offers plenty of defensive and offensive options at wing-back, but his backup Cesar Azpilicueta cannot match that.

The team attempted to correct this over the summer, but due to other pressing priorities, they were unable to find a replacement. It came back to bite the Blues, however, when James suffered yet another major injury, causing him to miss the World Cup.

The Cobham academy graduate is set to return in the coming weeks as Premier League football returns from the international break, and with the January transfer window approaching, there is a clear need for an option other than James.

A number of players have been mentioned, including Celtic’s Josip Juranovic.

During the World Cup, the Croatian full-back was impressive, even “pocketing” Real Madrid star Vinicius Jr in his country’s dramatic penalty shootout victory over Brazil. The defender played an important role in Croatia’s third-place finish in the competition, and Fabrizio Romano claims that “many clubs” are interested in signing him.

“We haven’t had an offer for any player. If there is an issue or if players are given information about their future, I am confident they will come to see me, and Michael  will speak with their representatives.