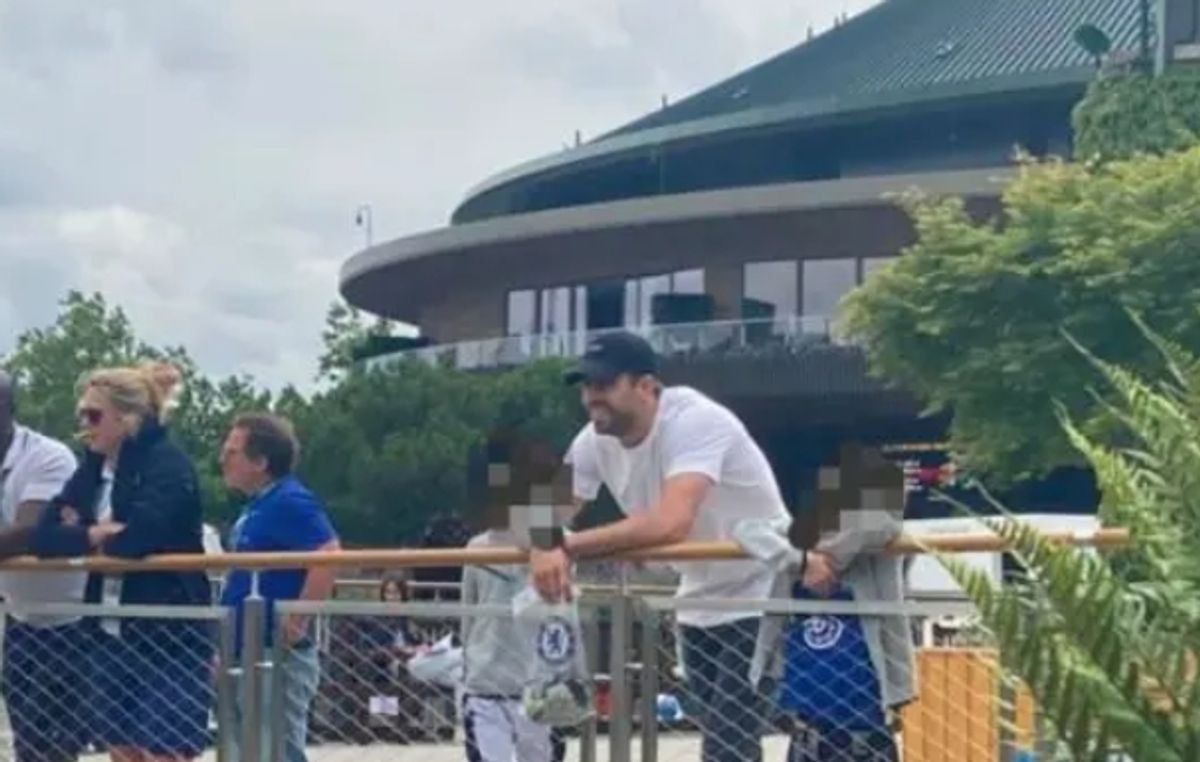 Chelsea had already released Rudiger and Christensen both this summer as free agents after expiry of their contract without the renewal with the blues. However the manager is believed by the Sunsport to be seeking the services of Kounde from Sevilla as one of the replacement. So is De Ligt from Juventus has been mentioned by Daily Mail in the wishlist for Tuchel. But the world famous tennis tournament to take place at Wimbledon has brought the defender around. In what is said according to Marca, Barca’s ace Gerard Pique is in London to watch the event as his a pal to Rafael Nadal. He visited the Blues megastore to buy shirts for his children as they are clearly Chelsea fans. Pique is the president of Kosmos Tennis, a company which runs the Davis Cup along with the ITF. According to same publication Pique has been told by Xavi the Barcelona manager that his surplus to requirements as reported by Daily Mail as well. Upon the pictures going round on social media platforms. Chelsea fans reacted, “Welcome to Chelsea.” Another said, “safe to say Gerrard is a blue.

“More reactions, “With five subs and a really tight schedule it wouldn’t hurt having experience to come in and finish games. For the right $ I’ll always take Pique. “They concluded as per Sunsport.