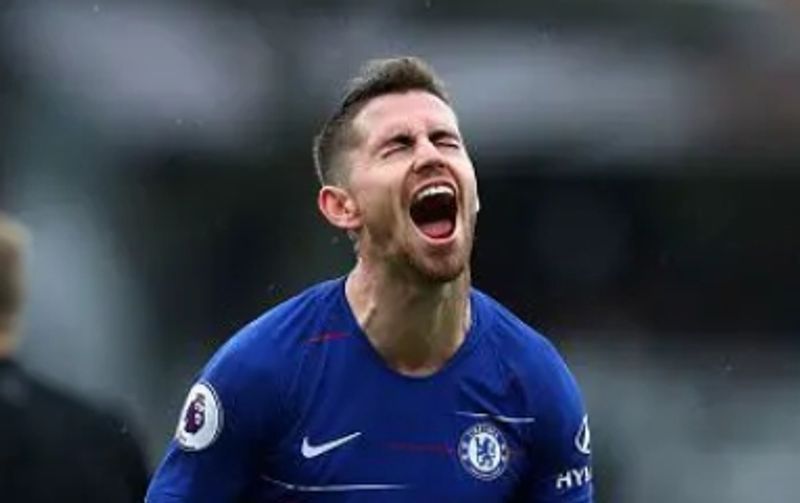 Chelsea officials alongside with the Blues manager, Thomas Tuchel are struggling to keep players as manager Thomas Tuchel remain focused on the fight for the Premier League title this season. Tuchel has seen his big names leave and finding it difficult to replace which has endangered their ambitions of challenging for trophies. And report claims the Stamford Bridge are close on losing another star who is ready to leave the club for free.

The club midfielder has and Italy international Jorginho could move to Juventus this summer as the Italian club look to replace outgoing midfielder Andrien Rabiot. It has been revealed that Chelsea will be forced to allow him to leave this summer to avoid losing next summer for free when his contract will be expiring. This comes at a time when Manchester United have moved close on striking the deal with Juventus concerning the Frenchman, Andrien Rabiot and the discussion on personal terms is ongoing.

Ours is to wait and see what happens in the coming few days of the transfer window as we hope for the best for the Manchester club.