CHE 2-DNZ 1: Two Best Chelsea Players In The First Half Of The Clash 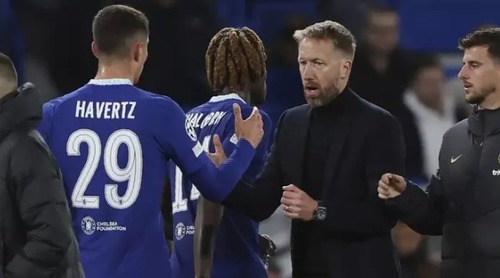 Chelsea did well to come from behind and take a 2-1 lead against Dinamo Zagreb in the first 45 minutes of their second meeting in the Champions League tonight. After the opening goal from Bruno Petkovic in the 7th minute, the Blues did well to respond immediately to them getting on the scoresheet and those two goals were their reward. Well, below are two Chelsea players who did extremely well in the first half ;

The Blues debutant stood his ground in the first 45 minutes of the match, as he dominated the midfield effortlessly and eventually got a goal to his name.

I think the German International is the second Chelsea player who Impressed me the most in the first half, as he made some key passes to help his side get more goals and we could eventually see him do more better in the second half.