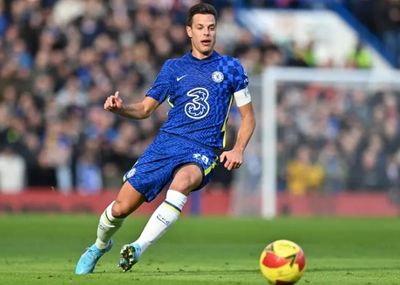 Chelsea star Cesar Azpilicueta has sent a message to the club supporters after signing a new contract with Blues. Cesar has been important player for the players and his availability give the club experience needed to fight for trophies.

The Blues defender says Signing a new contract is like staying at home because he has a connection with the supporters at the club. He claims that his ambitions was to remain at Stamford Bridge and help the team in the fight for the Premier League title this season.

This comes at a time when the Blues had lost both Antonio Rudiger and Christensen which endangered their hopes for PL title. And Azpilicueta was tipped to join Barcelona this summer before the news of signing new contract with Thomas Tuchel’s boys.

EPL: Two Controversial Decision Made By VAR During Chelsea’s Match Against Everton

Ours is to wait and see how they will play together with the club new signing Kalidou Koulibaly this season as we hope their combination to save the club and be set for title challenge.