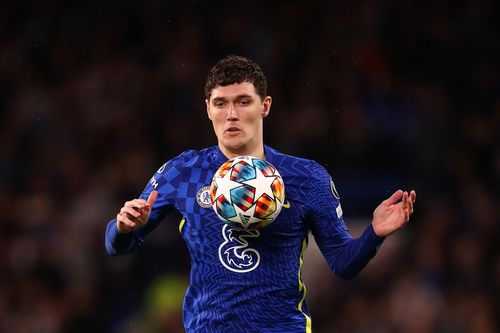 ‘Breath of fresh air’-Chelsea star player closing in Transfer decision… According to Fabrizio Romano in the tweet below,

Andreas Christensen has turned down proposals from English clubs to be respectful with Chelsea. He’s now really close to join Barcelona as free agent, contract proposal’s better than Bayern one. 🇩🇰 #FCB

Christensen’s departure will still be disappointing, but it’s refreshing to see a top player thinking about the fans when it comes to making a decision on a transfer. All too often we’ve seen players like Sol Campbell, Ashley Cole, Carlos Tevez, and Robin van Persie move between rival clubs without any consideration as to how that move would make supporters feel.