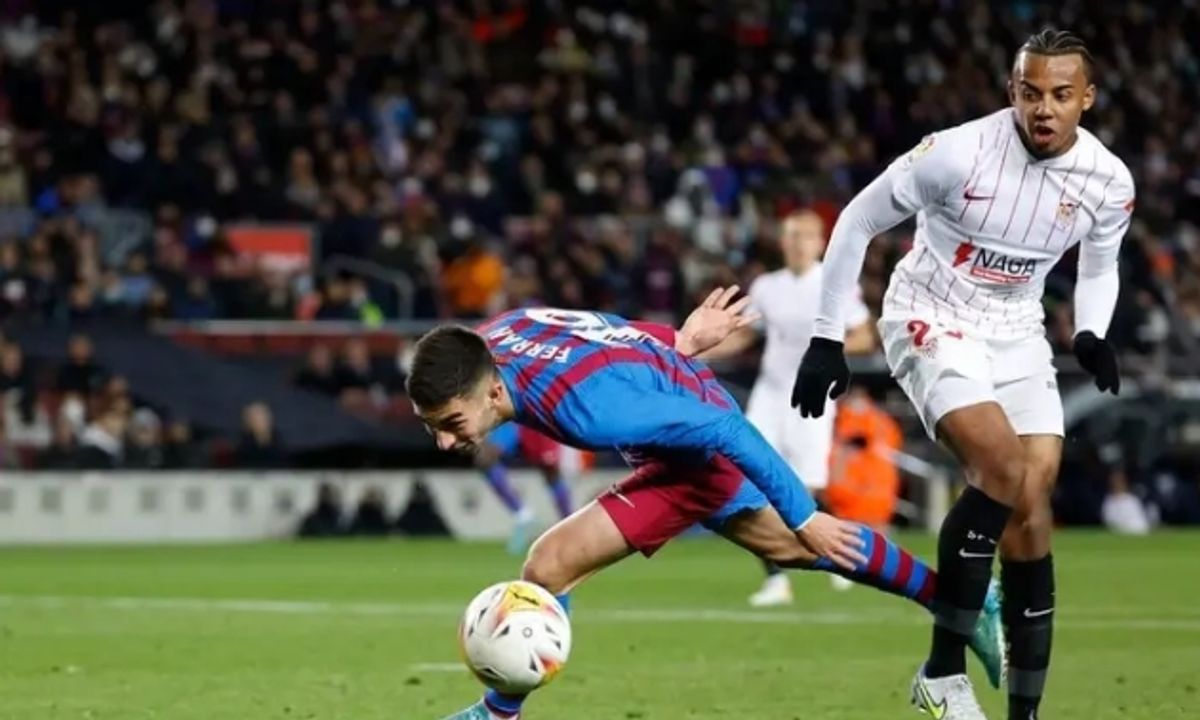 Sevilla are in need of selling a top player in order to balance their books and Jules Kounde is someone who fits the profile. The defender is well liked by Barcelona, Chelsea and PSG.

Although, his preferred destination is the Catalan capital, it is the team from London that is working the hardest for his signature. However, this is not to say that ‘Los Cules’ are going to stop fighting for him.

It was recently brought to light that Chelsea had made a 55 million euro bid for the defender.

However, according to ‘Marca’, this has been rejected. This means that Joan Laporta, Barca president, now has more time to make his own offer which could be in the pipeline should players like Frenkie de Jong leave the club and free up some finances.

The Andalusians know that they should move the footballer on as quickly as possible in order to prevent uncertainty in their squad. But, as he has done in bygone windows, Monchi is prepared to play the long game in order to get the best agreement possible for his player.

A move for Kounde is one of Barcelona’s priorities. After closing the Lewandowski deal, Laporta revealed in a recent interview for ‘TUDN’ that their next objective is to bolster the defense. They have targeted the Frenchman, Marcos Alonso and Azpilicueta to do just that.