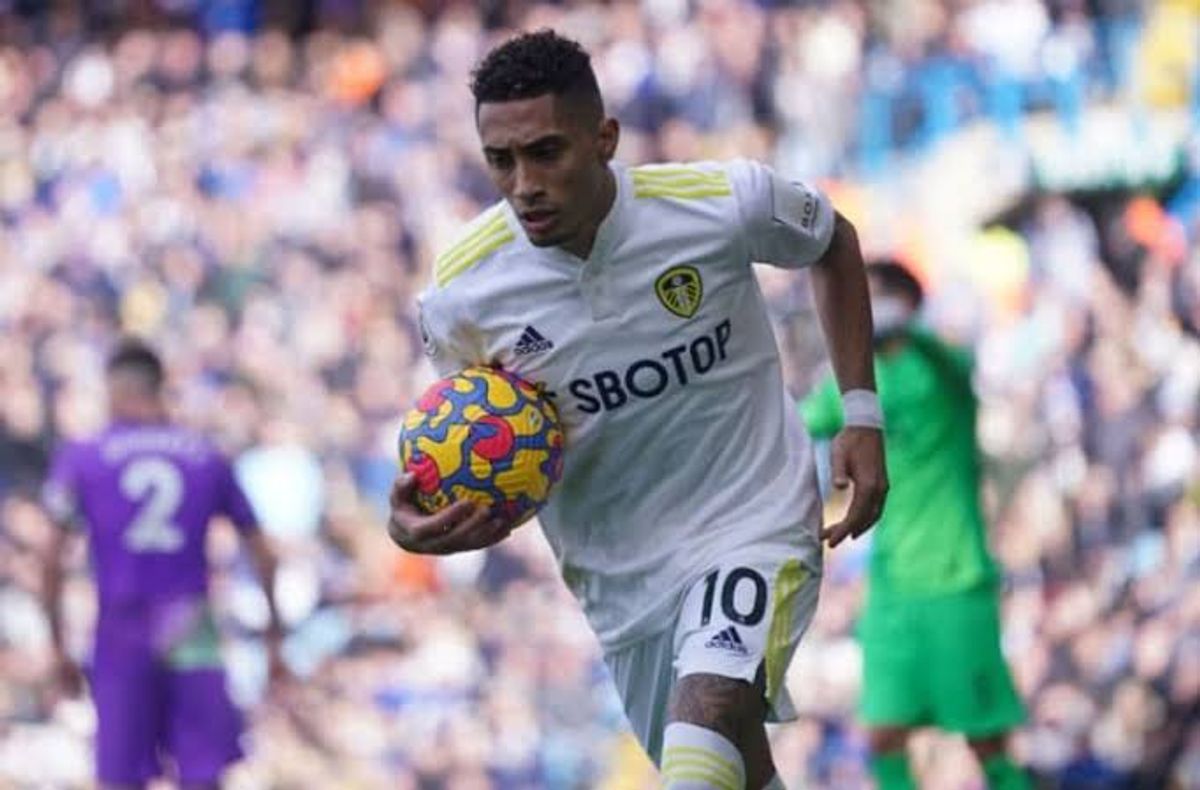 On this page, you will be given latest from Stamford Bridge as it breaks. Read below;

Leeds United winger, Raphinha, has instructed his agent Deco not to continue negotiations with Chelsea, according to Sport. The Brazilian is desperate to join Barcelona instead this summer.

However, the LaLiga’s club financial situation opened the door for Chelsea and Arsenal. The Gunners initially appeared to be in the driving seat, but they struggled to agree a fee with Leeds, allowing Chelsea to steal a march.

Raphinha seemed set for a move to Stamford Bridge after the Blues matched Leeds’ financial demands earlier this week and were prepared to pay a fee in the region of £60million. The player, however, appears to have little intention of remaining in the Premier League and has told Deco to tell Chelsea to cool their interest.

“I owe him an apology, he has mad game”- Todd Boehly currently trends on social media after approved Raphinha deal

Missing out on Raphinha will represent a major blow to Thomas Tuchel, so soon after confirmation of Richarlison’s move to Tottenham. Chelsea attempted to hijack the Everton forward’s transfer to Antonio Conte’s side