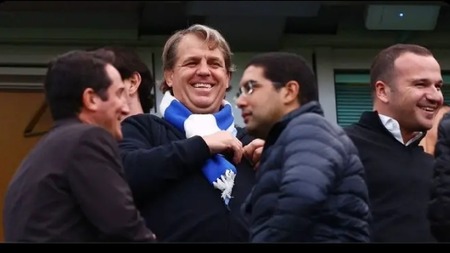 Barcelona president Laporta: “Ruben Neves is a top player but it’s part of private conversations. Busquets has to decide his future, he has proposals from MLS and so we’re exploring options for the future”, tells SER. “Xavi will decide who’s the right player for us”. Ajax coach Schreuder on Hakim Ziyech as option for January window: “I don’t think so. We have enough options up front”. “Ziyech has a price tag as well, it’s not a priority”. Understand Pedro Porro is top of the list for Tottenham as new right back. Spurs will try to sign Porro as player would be keen on the move. It’s difficult deal in January as Sporting have been very clear: €45m release clause or no way. Stance could change in June. The Brazilian youngster becomes the Blues second/third signing this month after the club already completed deals for David Datro Fofana and Benoit Badiashile.