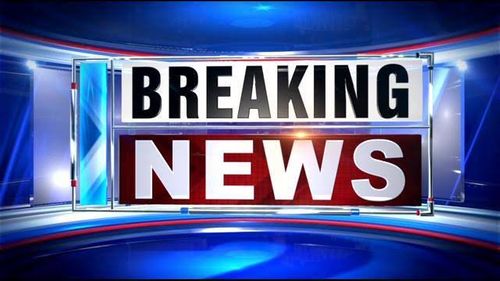 Report reaching us is that the former Super Eagles player of Nigeria is dead…Former Nigeria International Justice Christopher is dead. He was reported to have slumped at his hotel complex and rushed to the hospital were he was confirmed dead. He featured for Nigeria at the 2002 World Cup against England. He accrued eleven caps for the Super Eagles.

The deceased last played club football for Nasarawa United in the Nigerian league.

See some reactions on Facebook to Christopher’s death below:

Victor Dabo Peter condolence message: “Justice Christopher, oh no. This is a rude shock. May the Almighty God rest your soul.”