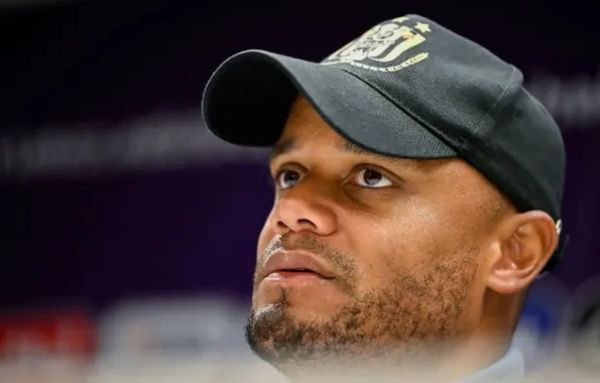 Former Manchester City legend, Vincent Company has finally made a sensational return to the English football with him being appointed as the new head coach of the recently relegated side, Burnley FC.

Company, 36 had taken over as the manager to Belgian outfit, Anderlecht after leaving the Cityzens and led the club to a fourth-place finish in just his first season as the head coach. Moreover, he had a successful campaign with the Royals in the 2021/22 season where he led them to third place, European qualification and the Belgian Cup Final.

Hence, the Burnley top brass believes he has all the credentials to lead them back to the English Premier League as soon as possible following the disappointing relegation.

Meanwhile, on his appointment, the former Manchester City captain said:

“Burnley Football Club is truly a historic English side and it is an honour to be appointed a first team manager. I am excited for the challenge ahead.”