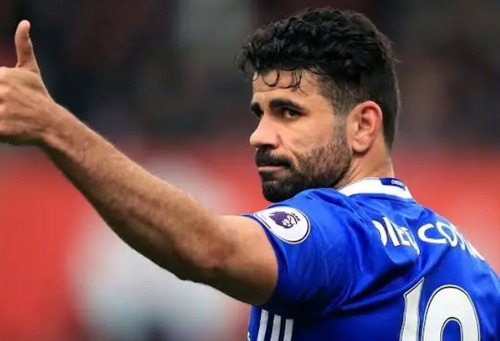 Following an appeal by Wolverhampton Wanderers to have former Chelsea star striker Diego Costa granted work permit after he was denied the normal routine document by the Football Association, the Brazilian superstar is now set for a sensational return to the English Premier League after the request was accepted. According to Fabrizio Romano, Costa is now set to move to the Molineux Stadium for the ongoing 2022/23 season and will put pen to paper a one-year contract with the Bruno Ladge’s side that will see him ply his trade with them until at least the end of the season. The Brazilian international is likely to undergo his medical examinations with the Wolves tomorrow with his flight to England scheduled for tonight. Costa, 33 left West London in 2017 after scoring a whooping 52 goals in 89 appearances for La Liga giants, Atletico Madrid where he later terminated his contract before completing a sensational free transfer to Brazilian outfit, Atletico Mineiro.