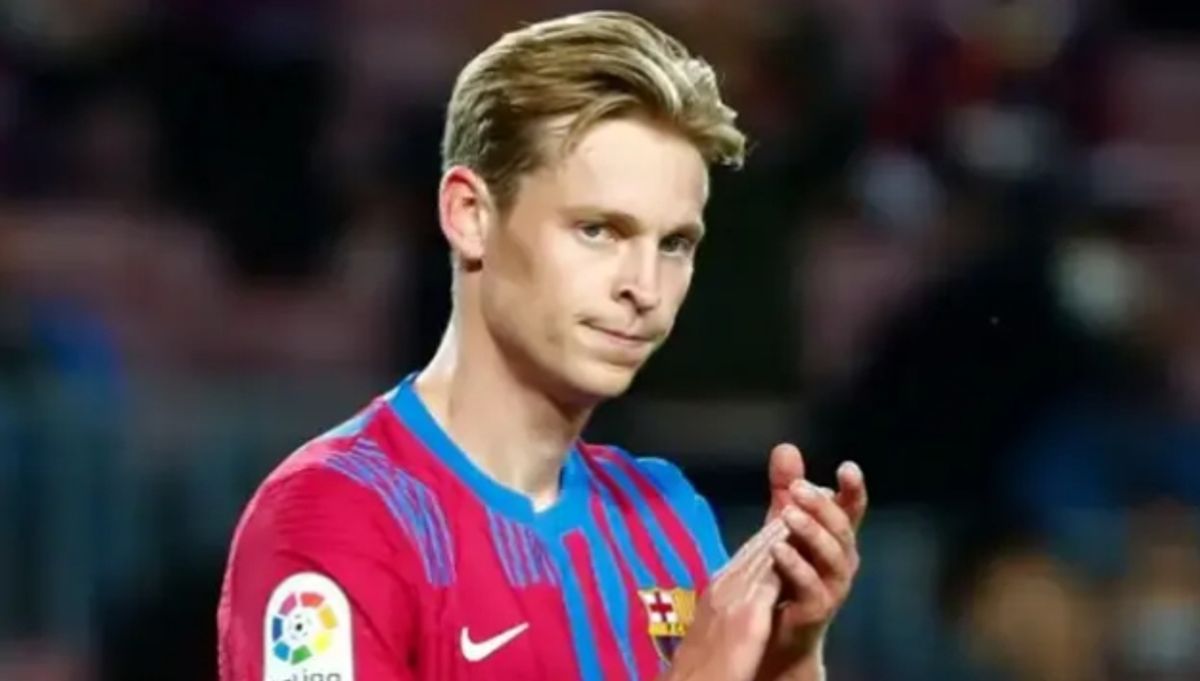 The round talks between the Spanish Club, FC Barcelona and one of the Premier League Giants, Manchester United transfer deal have been finally agreed to get star Midfielder signed for £80 million.

It is a major breakthrough in both clubs negotiations to be now edging closer than ever to completing a deal for the Netherlands international. According to the latest popping reports from Spanish Outlet, Sport, the Red Devils could conclude the signing of the 25 year old imminently after the two parties agreed to an €80million transfer fee compromise in the recent hours. Should the deal go through as expected then the promising midfielder will certainly become the Red Devils’ first summer signing which will no doubt be a massive boost for Dutch tactician, Erik ten Hag who had made him his top priority signing at the Theatre of Dreams. In other news, Christian Eriksen is understood to be also closing in on a move to the Red half of Manchester after he reportedly agreed to work with Ten Hag though it still remains to be seen whether the reports are anything to go by.