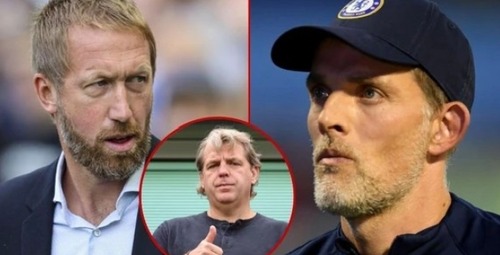 Brighton welcomed their former coach and manager Graham Potter and his men to the American Express Community’s Stadium on Saturday afternoon. Graham Potter made some changes in the starting lineup against Brighton. Let’s take a look at the three tactical mistakes made by Graham Potter against Chelsea.1. Graham Potter started Raheem Sterling in the right wingback position. Brighton players took advantage of Sterling’s defensive weakness.

3. Graham Potter started Marc Cucurella in the three-man center back and he was bullied by Brighton attackers. The Spanish player lacked the pace to track down Brighton players. Ben Chilwell would have been a better option ahead of Marc Cucurella.