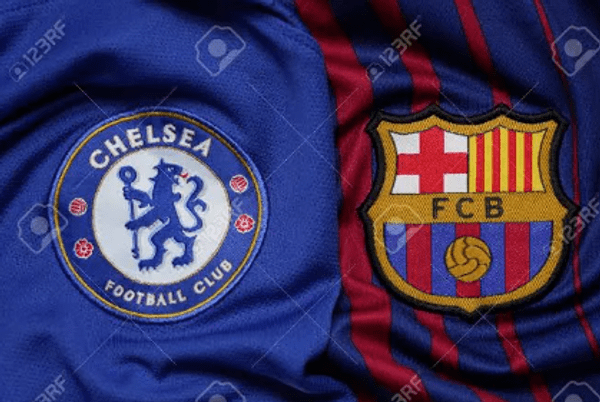 The future of Samuel Umtiti, Clement Lenglet, and Oscar Mingueza’s futures at Nou Camp isn’t certain, moreover with Gerard Pique in the illustrious stage of his football career.

This has resulted in FC Barcelona’s interest in signing a new center-back defender in the summer, as they have been linked with a move to sign some defenders lately.

However, the Blaugrana have started working towards signing a 23-year-old European defender, as they have reportedly offered Sevilla €20million plus two players to secure the services of Jules Kounde.

According to AS, the Catalan giants have offered Sevilla €20 million-plus Sergino Dest and Lenglet to prise a 23-year-old French international (Jules Kounde) away from the Ramon Sanchez Pizjuan Stadium. It is left to be seen whether Sevilla will accept this offer.

In other news, Chelsea FC are also interested in signing Jules Kounde, which means Barcelona needs to face stiff competition from Chelsea FC.