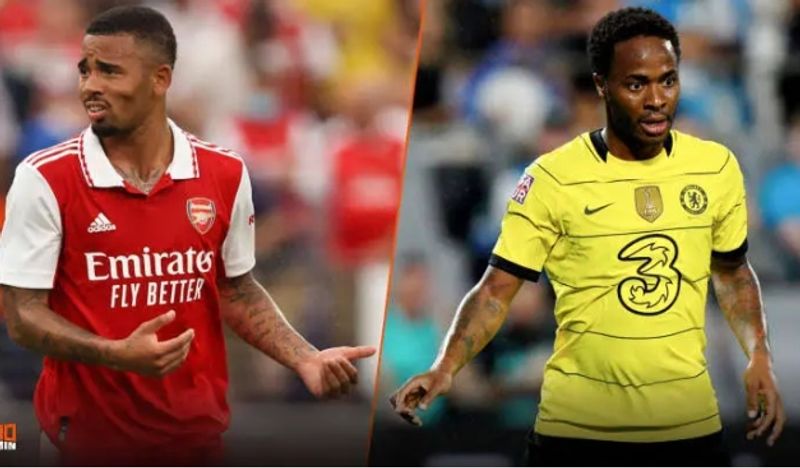 Arsenal is ready to slug it tonight with  Chelsea in today’s club friendly match which will Kick-off at 1:00 a.m. as both teams is set to slug it out as they prepared ahead of the EPL new campaign season 2022/2023 season.

The Gunners have scored 15 goals in their four warm-up matches so far this summer, where they began their pre-season with a 5-1 win over Ipswich Town and an entertaining 5-3 victory over Nuremberg in Germany earlier this month, before securing a 2-0 success against Everton in Maryland last weekend.

Meanwhile Blues have only played twice this month, followed up their 2-1 win over Club America last weekend with a 5-3 defeat on penalties against MLS side Charlotte FC after playing out a 1-1 draw in 90 minutes. Remember Thomas Tuchel will hope to have Kalidou Koulibaly available for his pre-season debut after the Senegal defender sat out the Charlotte clash.

Head to head history and results

Arsenal have won four of their last five meetings with Chelsea.