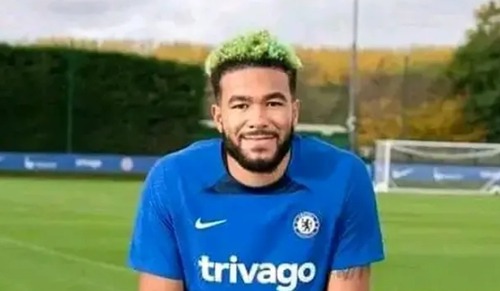 Chelsea is one of the best clubs in the world because it has a lot of young players who are willing to put in extra effort to win trophies. Chelsea will be hoping to win the English Premier League trophy at the season’s end.

Chelsea will be unstoppable now that Wesley Fofana and Reece James are back. Reece James, an England international and Chelsea academy graduate, has been crucial since joining the first team. This player has exceptional tackling and intercepting skills, which enable him to prevent opponents from scoring goals during a match.

Chelsea will be unstoppable if Reece James recovers fully from the World Cup. James and chilwel in the

Chelsea will be unstoppable if Reece James recovers fully from the World Cup. Chelsea will win the remaining English Premier League matches this season thanks to the combination of James and Chilwel in the wing backs.

Wesley Fofana is another player who will make Chelsea unbeatable. Since his arrival at Stafford Bridge, this player has been performing admirably. His accurate passes elevate him to the ranks of the world’s best defenders.