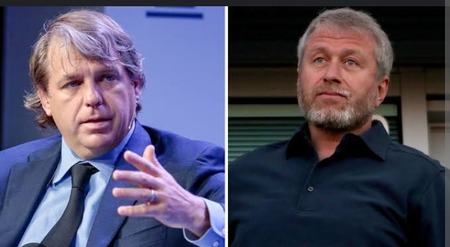 Abramovich: Todd Boehly’s spending spree has continued as he tries to help Chelsea climb the Premier League table after a difficult season under Graham Potter. The most recent player to depart is Noni Madueke.

Chelsea has had a very active January transfer window; with one week until it closes, they have already added six players. With an average age of slightly more than 20, it is clear that the Blues are pursuing a different strategy than in previous years, focusing on the present rather than the future.

So far in January, their investment has amounted to approximately 39% of the total Premier League budget.

The decision is made after three years of not making a single purchase during the winter window. Of course, the embargo faced by the club under Frank Lampard will have had an impact.

Furthermore, large contracts are not typically signed in January. However, not spending money for three consecutive January’s is unusual.

Chelsea’s £58 million star reportedly on the verge of leaving

Boehly spent nearly £250 million on players like Raheem Sterling, Marc Cucurrella, and Wesley Fofana over the summer. He’s been equally aggressive this month. Although UEFA officials have expressed interest in his business model, he may take a different approach. Regardless, he is still going about his business.