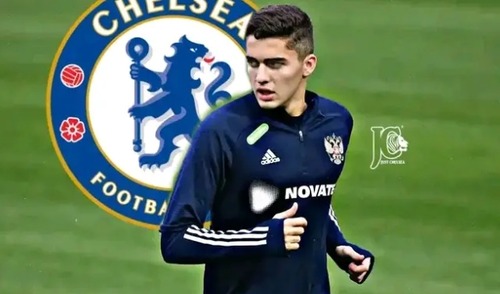 Chelsea are exploring options to sign Zakharyan ahead of January transfer window but it remains blocked by sanctions. Chelsea have received huge boost after UEFA Announced Referee Sandro Scharer from Switzerland will officiate their Champions League match against RB Salzburg as the Blues could qualify for the last 16 with a win against RB Salzburg or a draw if AC Milan beat Dinamo Zagreb. Chelsea could allow Kai Havertz to leave Stamford Bridge in Summer of 2023 if he will not improve his performance under Graham Potter. Graham Potter has hinted that Chelsea players are psychologically affected by the upcoming World Cup as they are Human Beings hence their performance might vary from time to time ahead of UCL clash against RB Salzburg. Chelsea Women FC thrashed Brighton 2-0 at home; goals scored by Harder and England to propel the Blues to position 3 in the Barclays Women Super League table with 12 points. Chelsea Man Of the Match against Man United Trevoh Chalobah is linked with a potential transfer to Inter Milan as potential replacement for Milan Skriniar if he leaves next year. Chelsea have a real chance to sign English & West Ham United midfielder Declan Rice next summer as Potter is keen to strengthen his midfield.