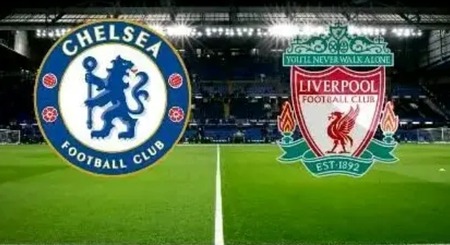 Chelsea will face Liverpool in a tense Premier League clash this Saturday at Anfield, as both teams have drawn their last four meetings in a row.

According to this season’s Premier League ratings, the 4-1-2-3 strongest combined Chelsea and Liverpool XI includes:

Chelsea goalkeeper Kepa Arizabalaga has made more big saves and blocks in the Premier League than Liverpool shot stopper Alisson.

Thiago Silva and Koulibaly of Chelsea play in the central defense, while Trent Alexander Arnold and Robertson of Liverpool play in the wing-back positions.

Liverpool’s Fabinho and Thiago Alacantara dominate the combined Strongest XI, as does Chelsea’s Mason Mount, who has been consistent in the Premier League.

Liverpool dominate the attack, led by Darwin Nunez and Mohamed Salah, as well as Kai Havertz, who recently scored the winning goal for Chelsea against Crystal Palace, the Blues’ first victory in 2023.